UN Secretary-General: Human Fraternity Document calls on Christians and Muslims to recognize and respect one another and work together for the good of humanity.

His Eminence Dr Ahmed El-Tayeb, Grand Imam of Al-Azhar and Chairman of the Muslim Council of Elders has today held a meeting with the Secretary-General of the United Nations António Guterres, during the latter’s visit Cairo.

During the meeting, Guterres offered his condolences to the Grand Imam for the victims of the terrorist attack which took place in the New Zealand city of Christchurch last month.

Gutteres added, “I commend the initiatives taken by al-Azhar to promote the true face of Islam and counter violent extremist philosophies and terrorist propaganda. Nothing justifies terrorism, and it becomes particularly hideous when religion is invoked. To live in a world of peace, we must nurture mutual understanding and invest in making diversity a success.”

The Secretary General also said, “The ‘Human Fraternity Document’ signed by the Grand Imam and Pope Francis in Abu Dhabi last February, calls on religious and political leaders to bring an end to wars, conflicts, and environmental decay. It further calls on Christians and Muslims to recognize and respect one another and work together for the good of humanity. And we will do our best for the UN to make sure that this document goes everywhere and is seen by everybody. I commend this bold move and the Grand Imam’s call for Muslims in the Middle East to protect Christian communities.”

For his part, the Grand Imam thanked the Secretary-General for his solidarity with the Muslim victims of the Christchurch Terror attacks in New Zealand. Adding that Mr Guterres’ previous role as United Nations High Commissioner for Refugees has allowed him to witness first-hand the suffering and pain of the innocent and oppressed people of the world.

His Eminence also expressed his willingness to work with the United Nations to achieve shared goals and establish peace and equality among all mankind, while remaining hopeful that under the leadership of Mr Guterres, it would also be able to carry out its mandated roles successfully.

The Grand Imam added, “The Muslim Council of Elders has partnered up with various international entities, namely; Pope Francis, Pontiff of the Catholic Church who recently signed the ‘Human Fraternity Document’ along with other partnerships with the Diocese of Canterbury, the Community of Sant'Egidio and various other international organisations.” 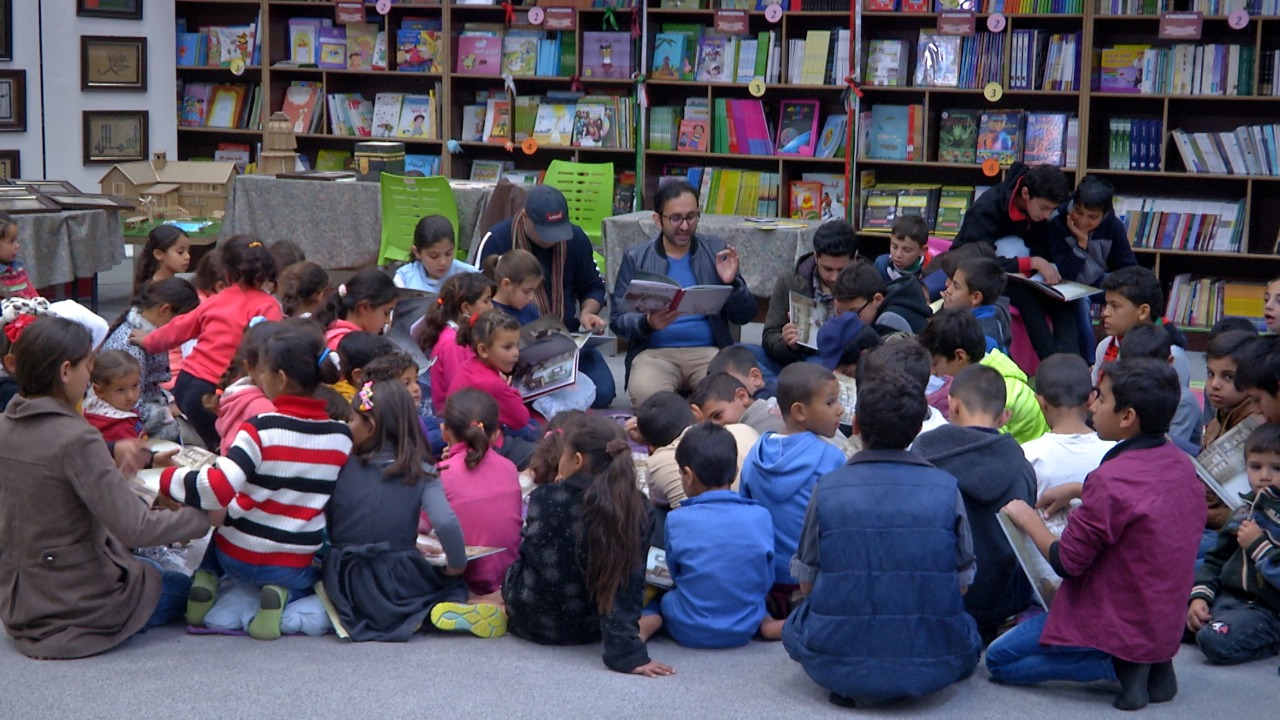 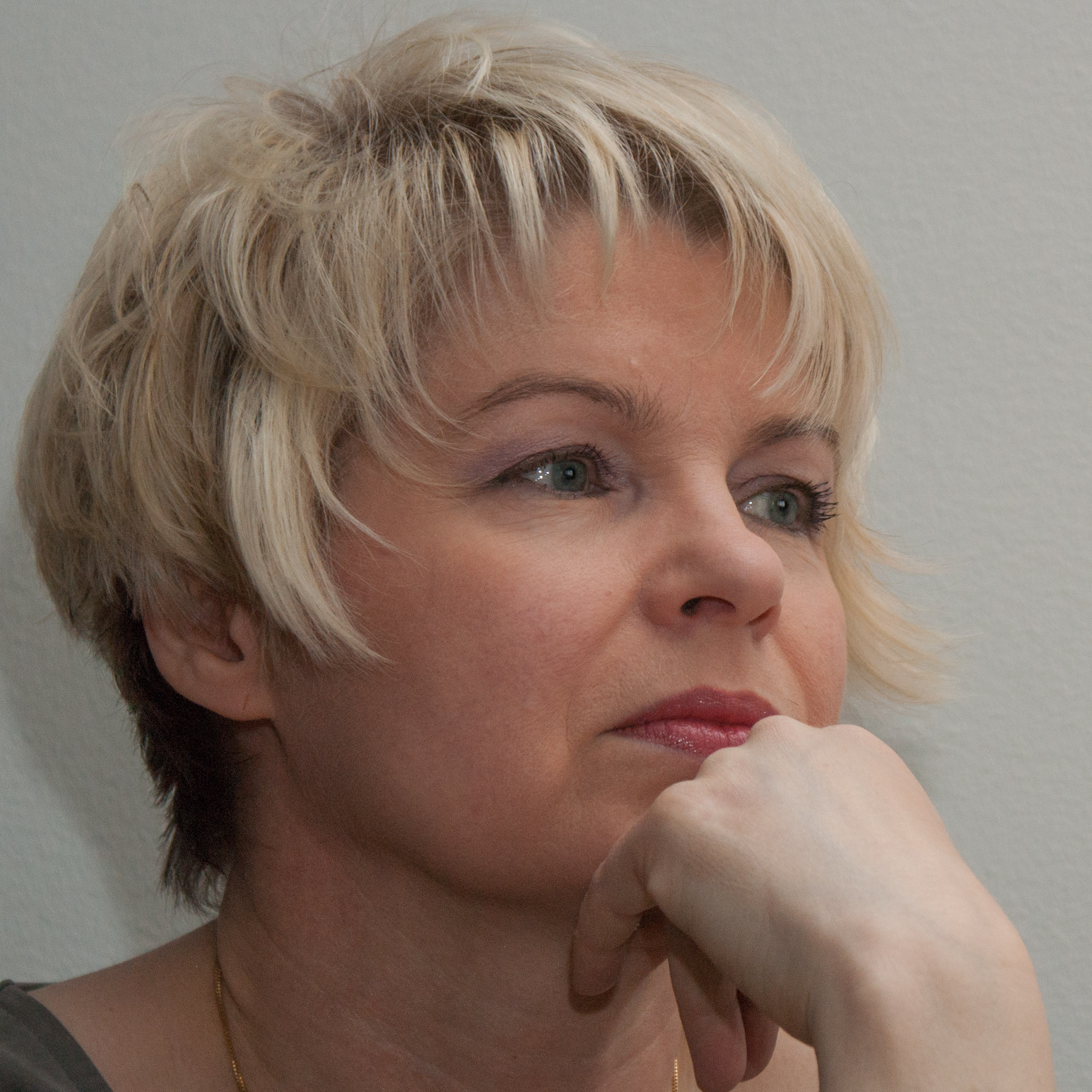