His Eminence Dr Sheikh Ibrahim Saleh Al-Hussaini, Head of the Supreme Council for Fatwa and Islamic Affairs in Nigeria and member of the Muslim Council of Elders has praised Pope Francis’ latest historic visit to the Kingdom of Morocco.

Pope Francis had arrived in the Moroccan Capital Rabat this past Saturday in a historic visit which will focus on various interfaith matters after an invitation from His Majesty King Mohammed VI, King of Morocco.

Al Hussaini said, “The visit by Pope Francis to Morocco is a very impactful and historic event which will no doubt be a positive step for the people of Africa and the region.”

He added, “This unprecedented event will only serve to spread the true face of religion and help show Islam’s true face of tolerance, coexistence and cooperation.”

Al Hussaini also hoped that moderate religious scholars will continue to be heard by senior figures such as Pope Francis to spread the truth of Islam and its rejection of terrorism, violence and bloodshed. He also emphasized that religious leaders, especially those in Africa, need to be aware of the exploitative methods used by some politicians to stir up disharmony and division between followers of different religions to achieve their own personal gains.

Dr Al Hussaini also urged for implementations on the ground following various interfaith dialogue events around the world to help communities reach a more secure and stable future for themselves and their neighbours.

Pope Francis had recently concluded a visit to Abu Dhabi in February of this year where he held a historic meeting His Eminence Dr Ahmed El-Tayeb, the Grand Imam of Al-Azhar and Chairman of the Muslim Council of Elders and which led to the signing of the ‘Human Fraternity Document’. 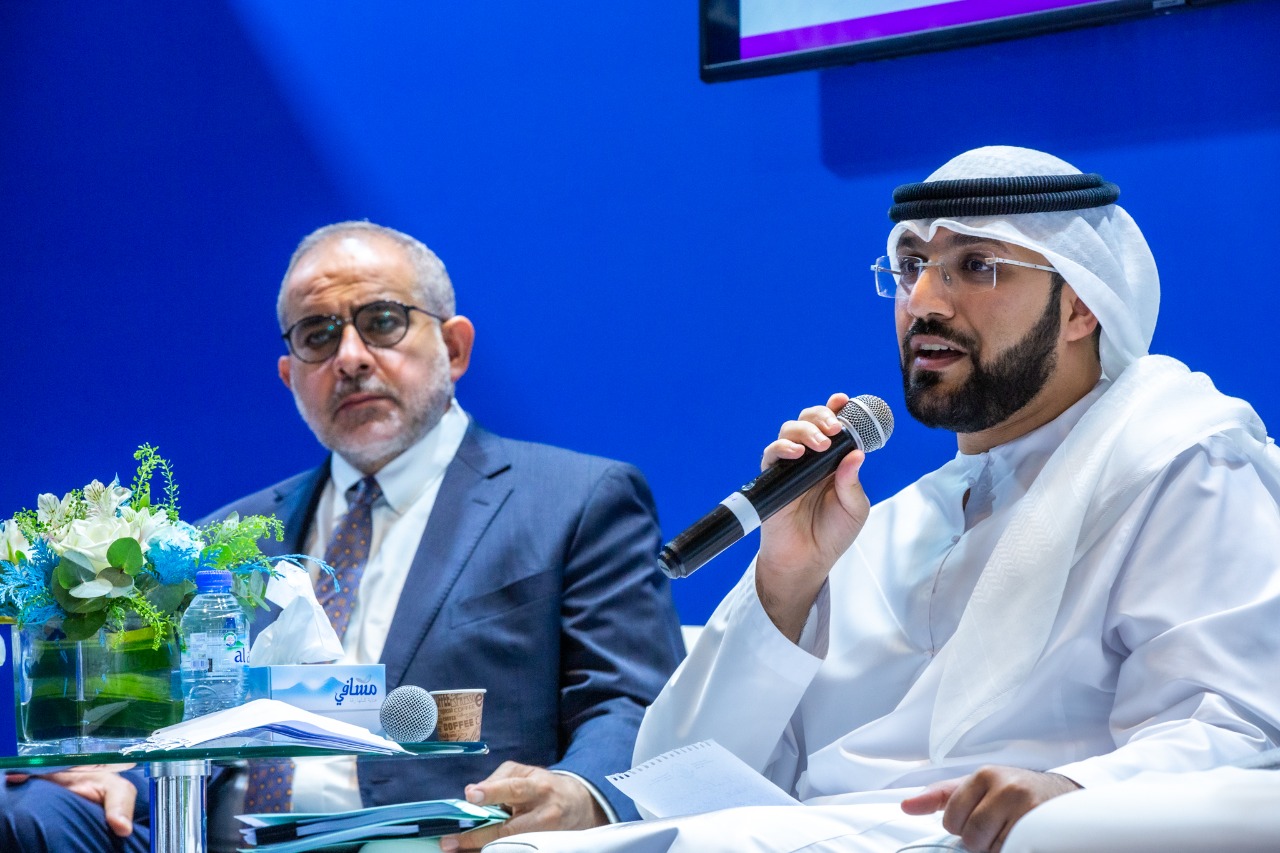 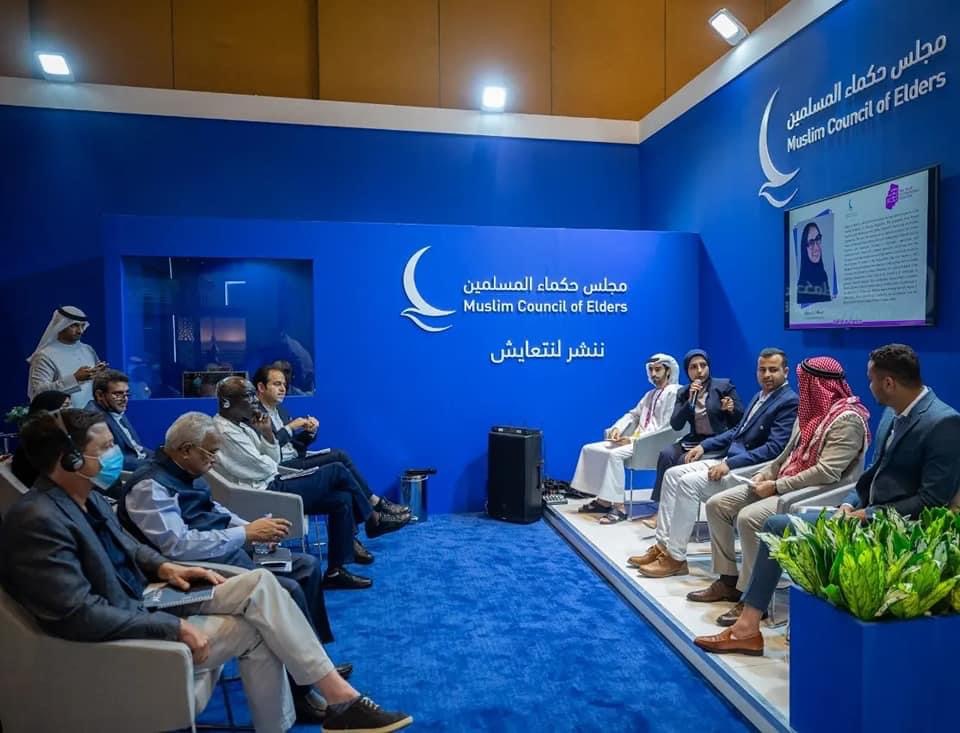 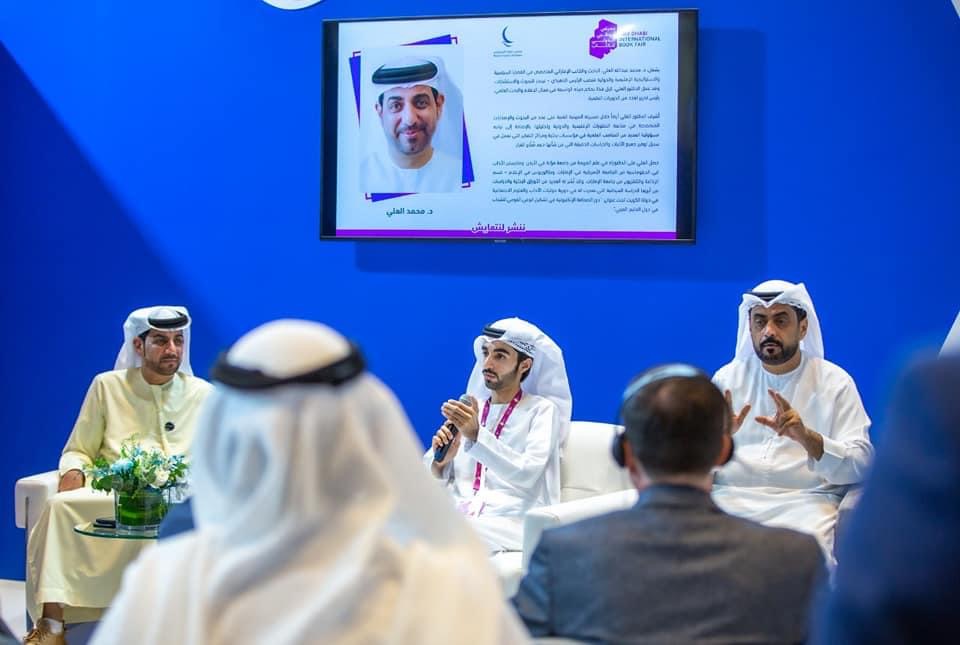 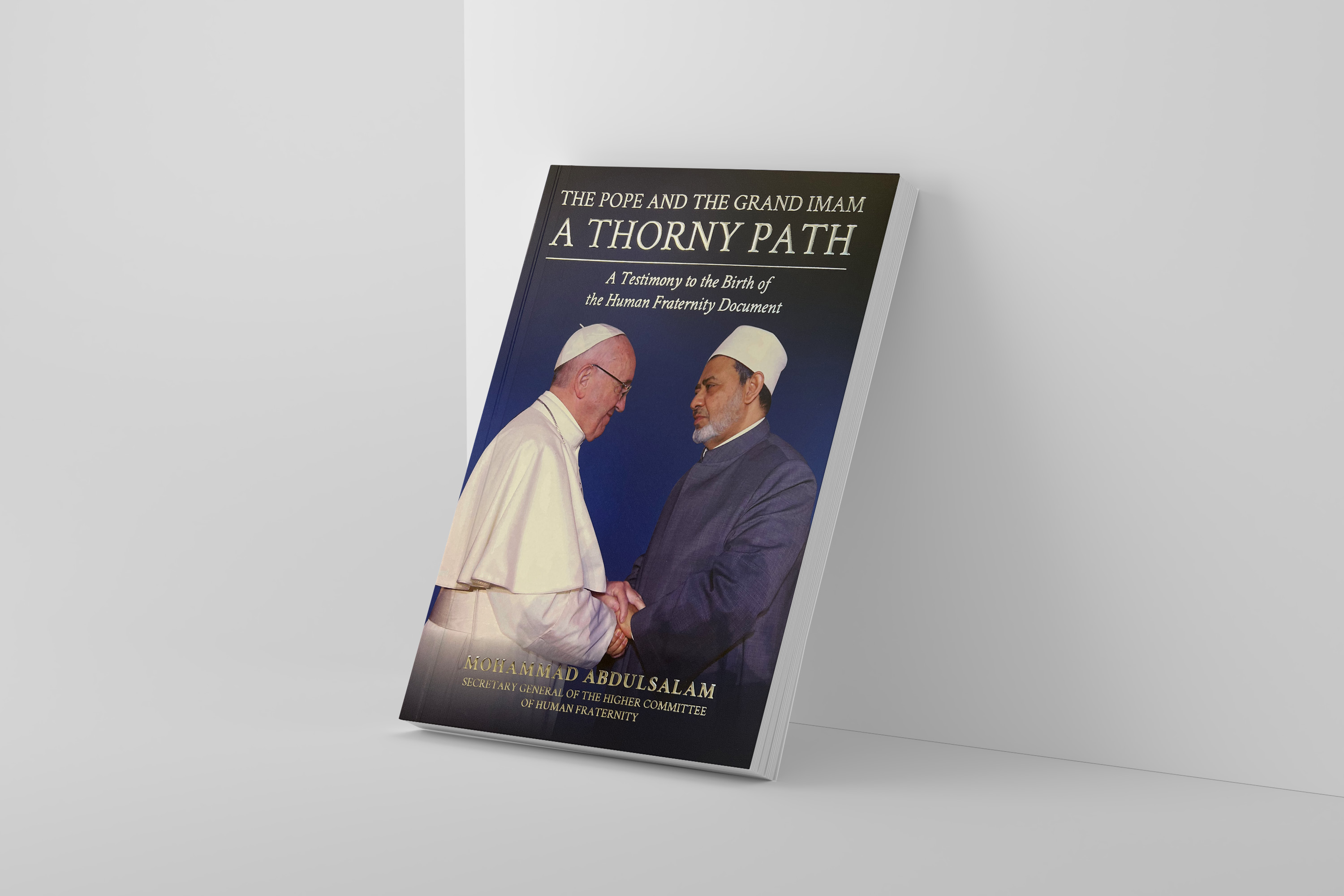 ‘The Pope and the Grand Imam: A Thorny Path’: A book that documents the birth of the Human Fraternity Document