The Secretary General of the Muslim Council of Elders and member of the Higher Committee of Human Fraternity, Dr. Sultan Al Remeithi has participated in the ‘The Culture of Encounter: The Future of Intercultural and Interreligious Dialogue’ conference in the Italian Capital Rome. The conference is sponsored by the Berkley Center for Religion, Peace, and World Affairs at Georgetown University and La Civiltà Cattolica and marks the first anniversary of ‘Fratelli Tutti’, His Holiness Pope Francis' October 2020 encyclical.

Dr. Al Remeithi said, “The collective Muslim mind is built on two very important bases, specifically designed for the purpose of learning about others. The first of these bases is ‘acquaintance’ while the second is ‘righteous and pious cooperation’. It is through this approach, that relations between Islam and Christianity were established. This ancient yet renewable relationship dates back to the time of the Prophet Muhammed (Peace and Blessings be Upon Him). Since then, there has been a long history of relations and coexistence (between Muslims and Christians), as well as the enriching of Islamic culture through the many Christian religious establishments that arose throughout the Islamic world.”

Al Remeithi continued by referencing, “the memorable dialogue between the Muslim Sultan Al Kamil and the Christian Saint Francis of Assisi, which took place during a military conflict between the East and West. This proves that even in the midst of war, there is always room to achieving peace and that we can drown out hateful rhetoric with love. The Pope’s encyclical ‘Fratelli Tutti’ carried with it a vision of achieving human fraternity. Through His Holiness’ accurate and multi-faceted understanding of human realities, he helped expand on the true meaning of human fraternity and the ways in which it can be successfully achieved.”

He concluded with, “, the Muslim Council of Elders has adopted several initiatives to raise awareness of human fraternity. We have cooperated with various media organizations around the world and have in turn organized the ‘Arab Media Convention for Human Fraternity’, as well as launching the ‘Media Code of Ethics for Human Fraternity’, followed by the ‘Media Against Hate’ conference which called for the establishment of an Arab media coalition aimed at promoting the values of human fraternity. In the coming period, we will be launching further initiatives through the ‘Higher Committee of Human Fraternity’ to which I am a proud member, to achieve the noble values of the ‘Human Fraternity Document’ as we all believe that it is the only realistic means to achieving global peace for all humanity.” 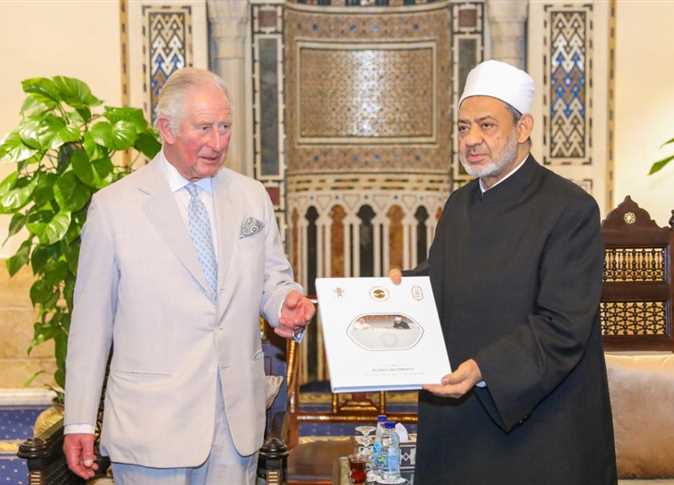 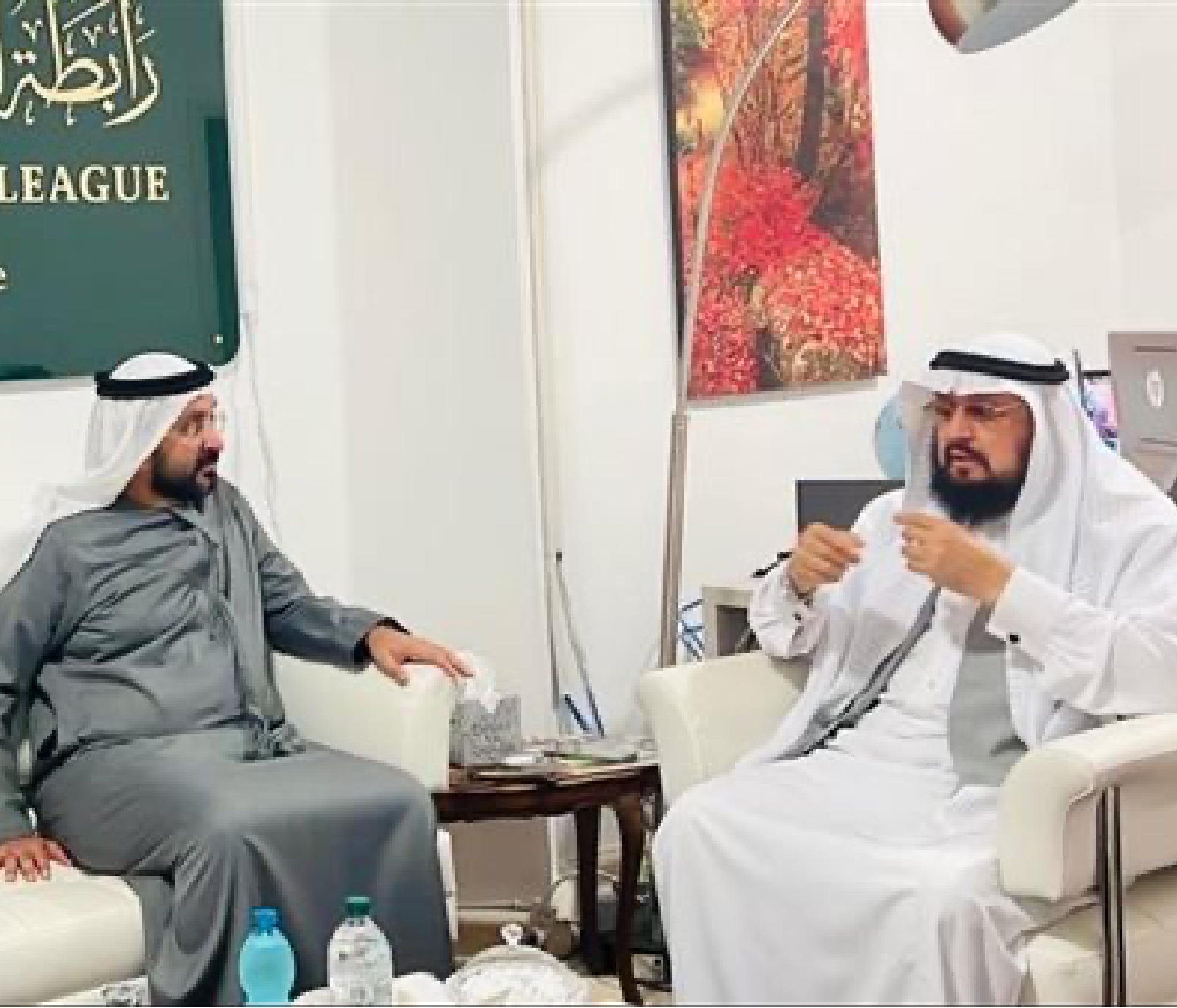 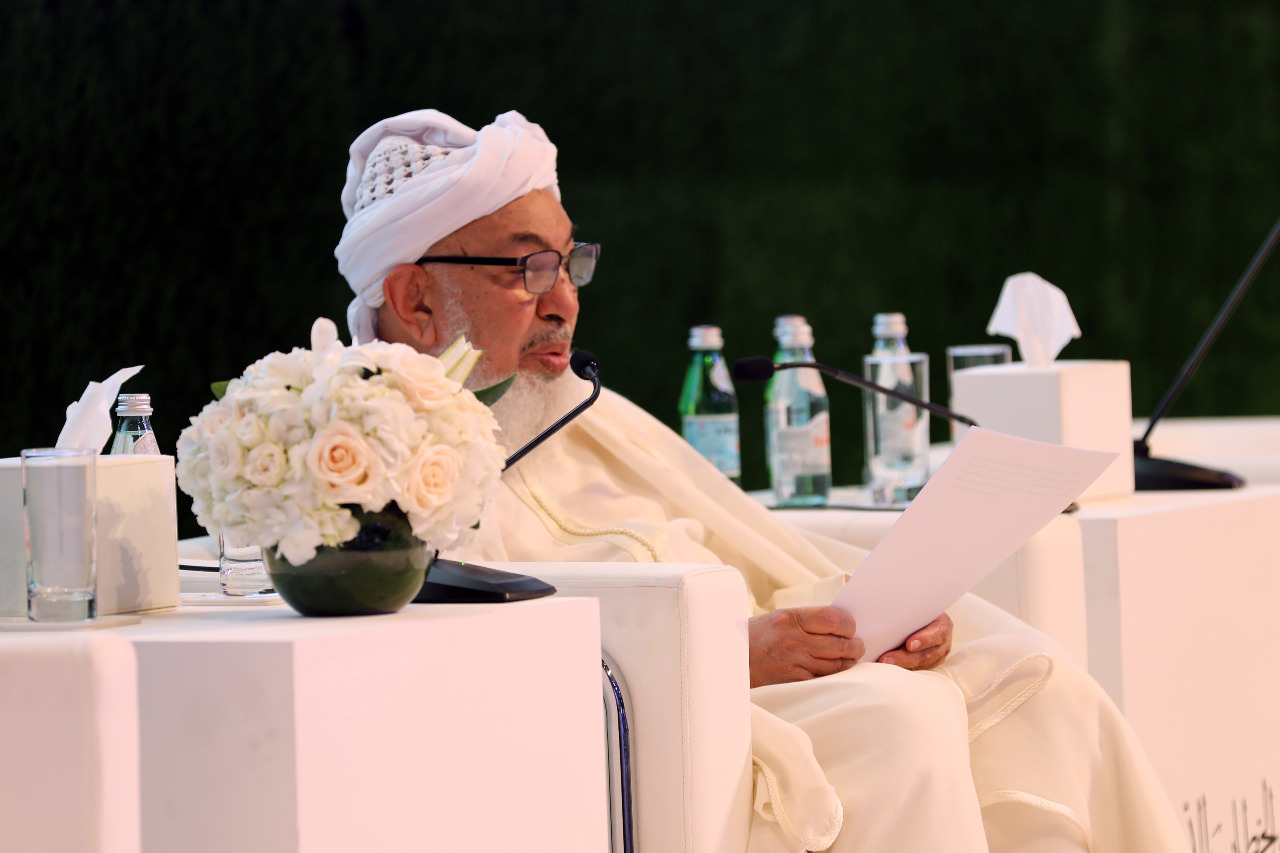 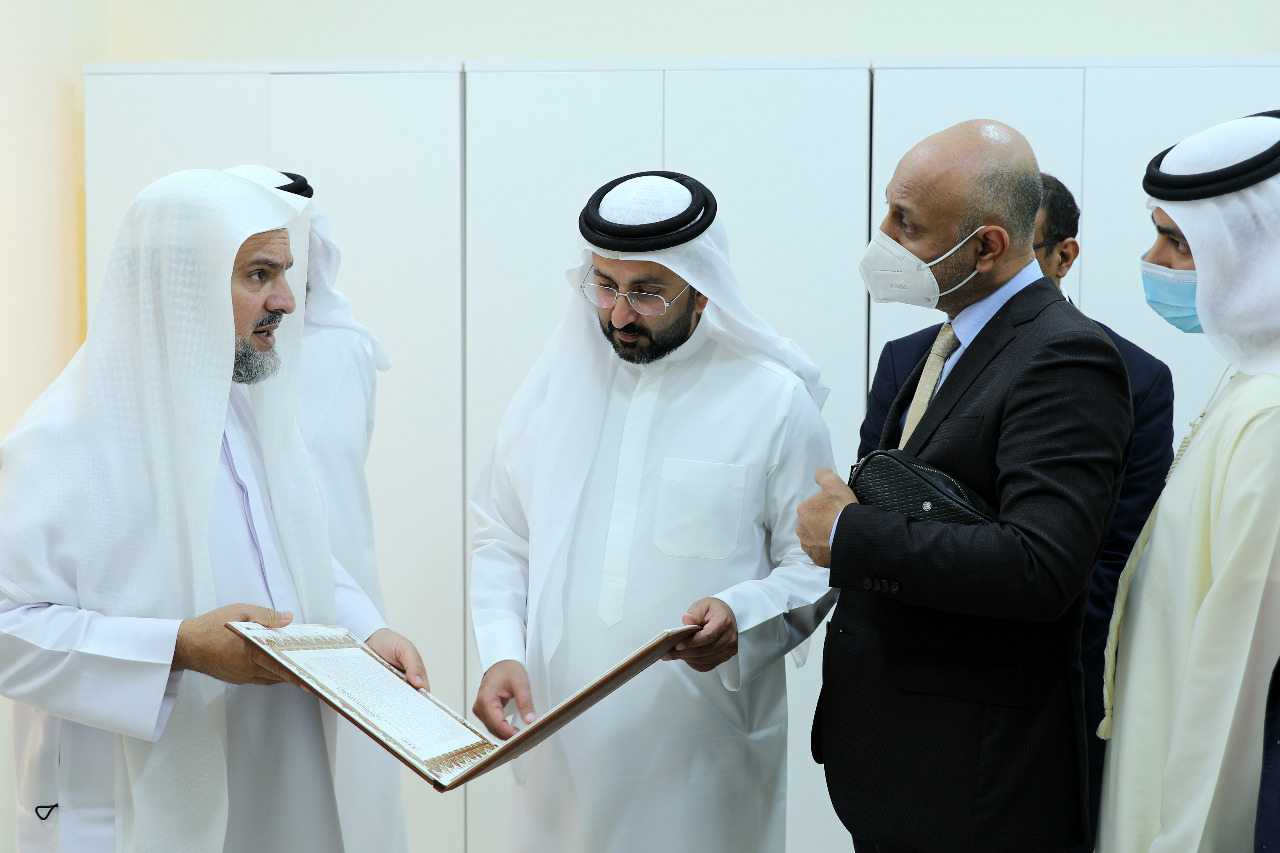