Participants at the First International Youth Forum for the World Muslim Communities Council (WMCC) outlined a number of strategies which will aid in correcting western misconceptions of Muslim communities.

The importance of renewed religious discourse through a return to the tolerant teachings of Islam and by establishing a culture of tolerance among Muslim communities. Also, not importing global crises into local communities while at the same time using them as a learning curve to solve problems for local youth.

Listening to youth who face difficulties assimilating into their societies, while focussing on various issues and challenges facing them by using local fatwas to avoid relying on external forces that may not be useful.

A Muslim can remain committed to his religion without violating the local laws of the country he lives in. Expressing a desire for change is done so through the required procedures and channels which in turn gives a more civilized image of Islam to others.

During his opening speech, Dr Ali Rashid Al Nuaimi, Chairman of WMCC said, “We in the UAE, have been blessed by Almighty God to have the vision of not importing foreign crises into our homeland. We must live in the present and build a better future for our children on the basis that Islam is a religion of love, tolerance and coexistence.”

Al Nuaimi added, “There is no single solution which can be applied into the entire Muslim world. Each region has its own challenges and issues facing it and solutions must come from within societies without reverting to foreign solutions which may not be applicable with the reality on the ground.”

Koutoub Sano, advisor to the President of Guinea on foreign affairs said, “We must be aware of the consequences that arise as a result of importing fatwas from the outside and attempting to apply them into our reality. Fatwas can never be imported from abroad as it can create further tension and issues.”

Sano added, “Muslims communities around the world must seek to find solutions by facing their respective realities. Islam calls on us to work for our homelands and to be tolerant with others. Religious rationale does not justify violating the laws of the countries that we live in.” 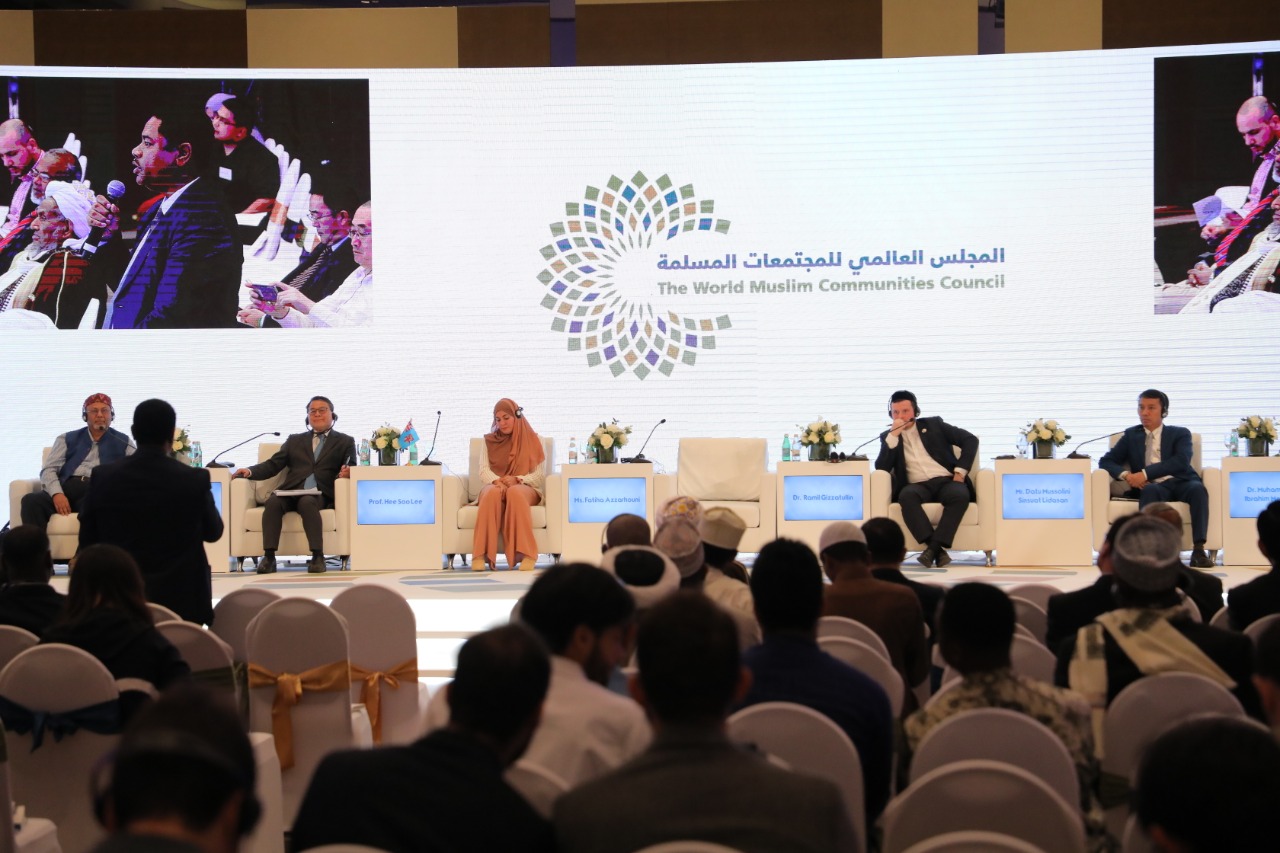 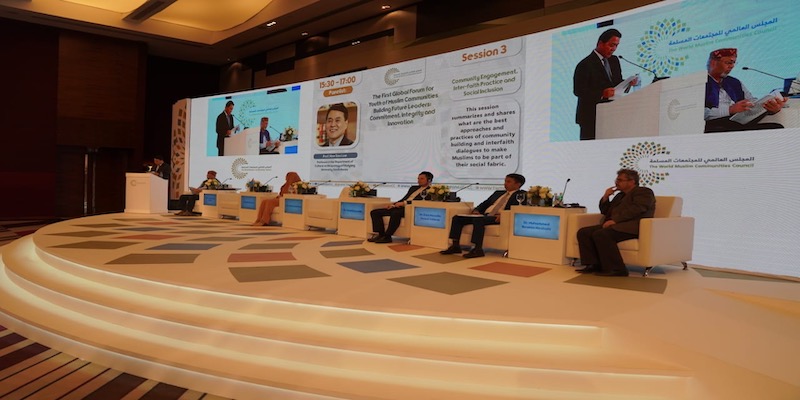 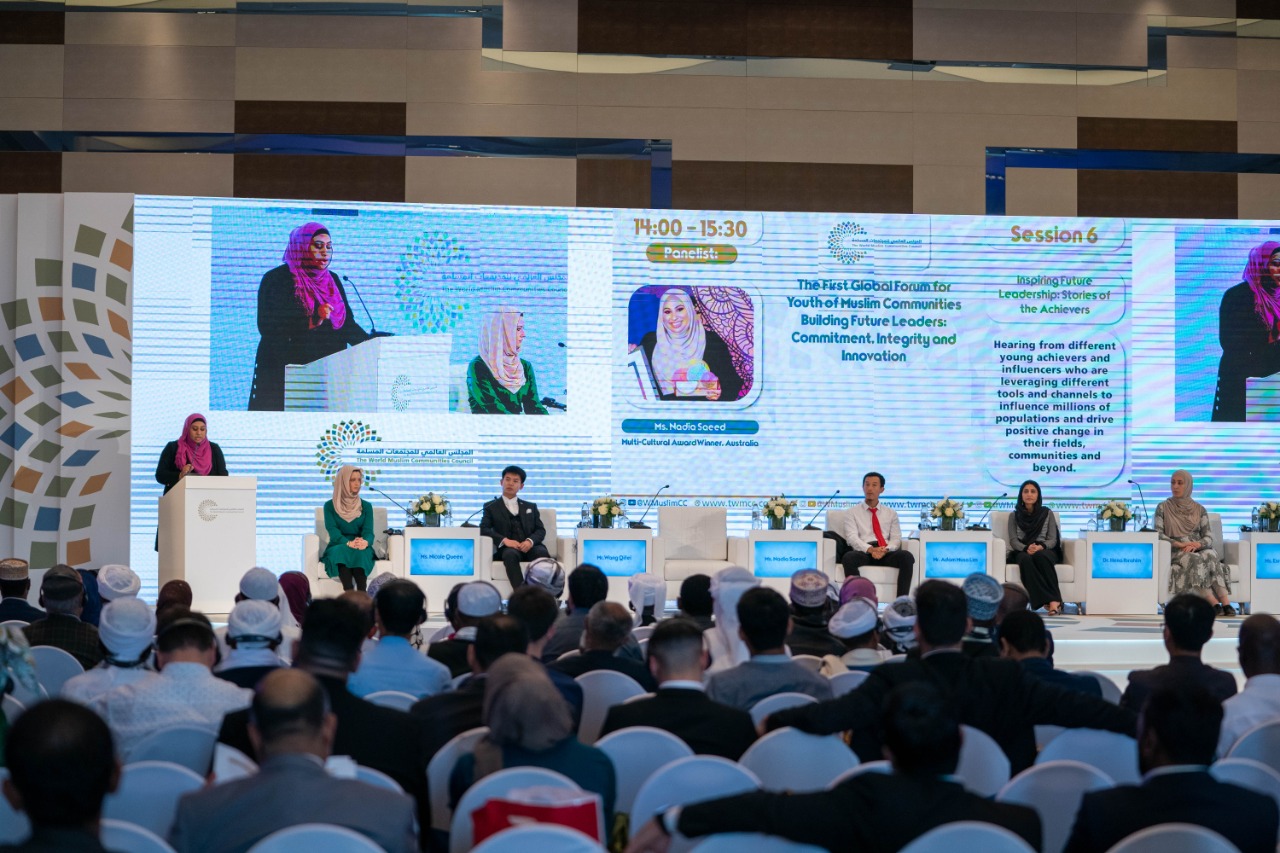 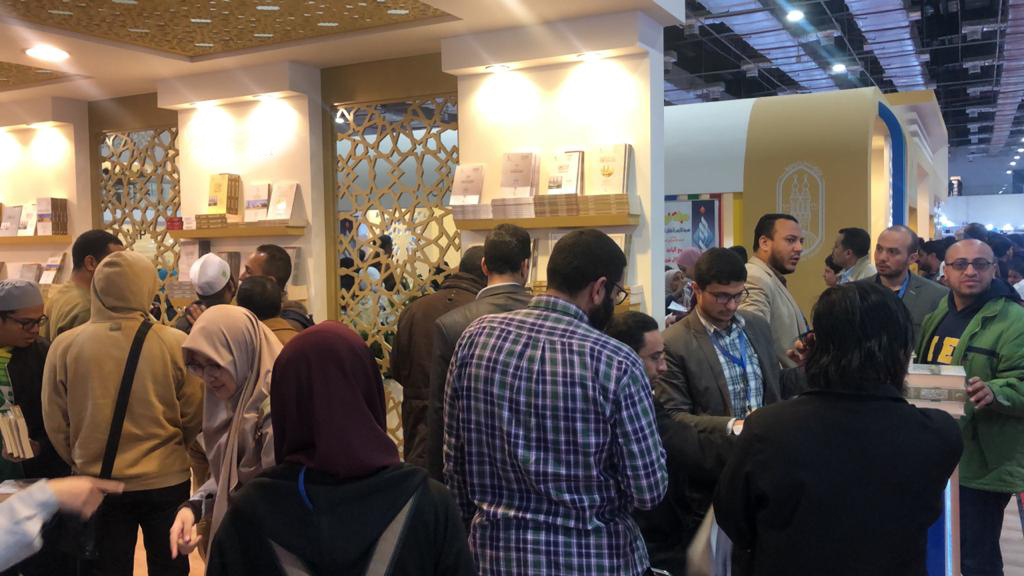 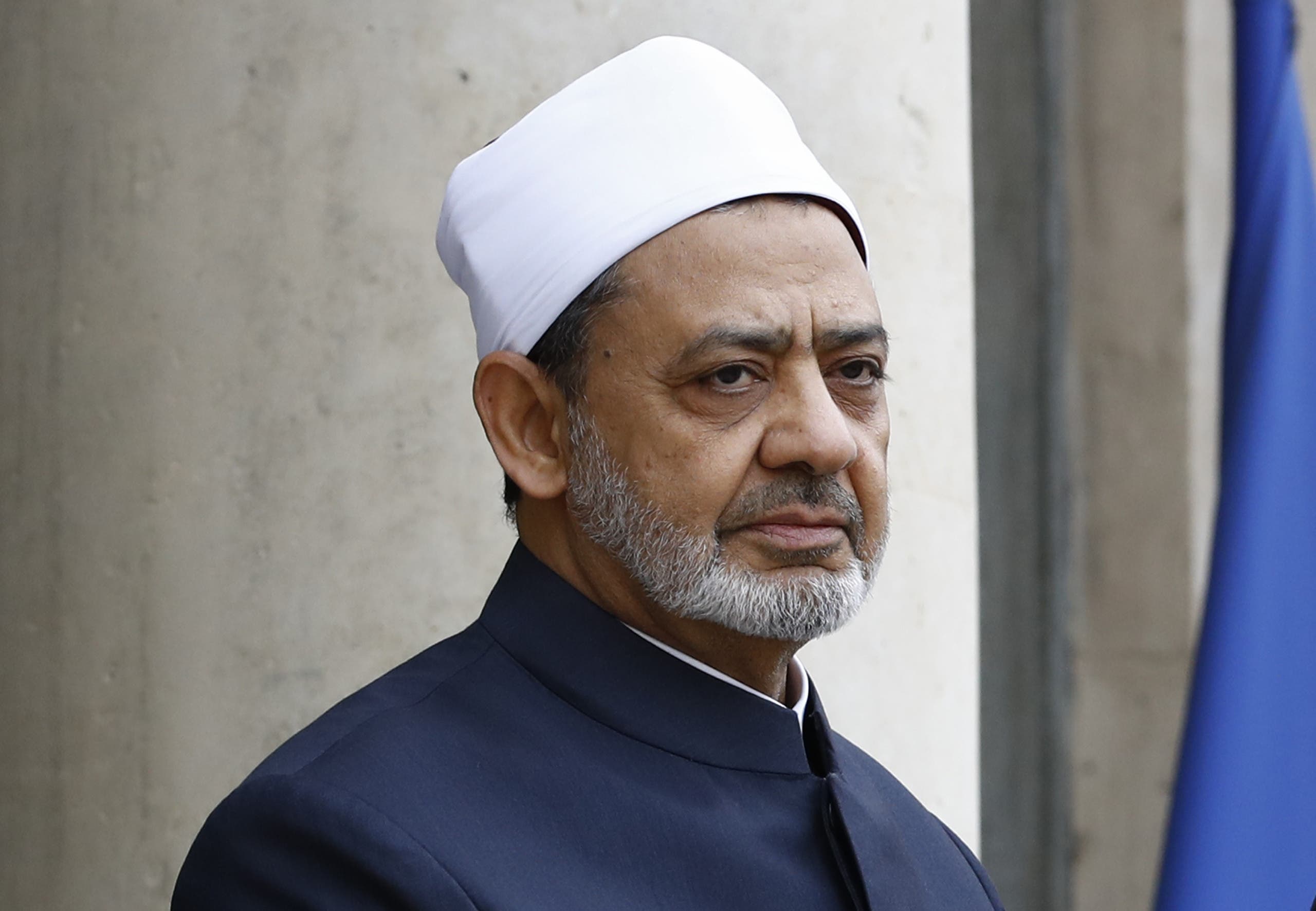 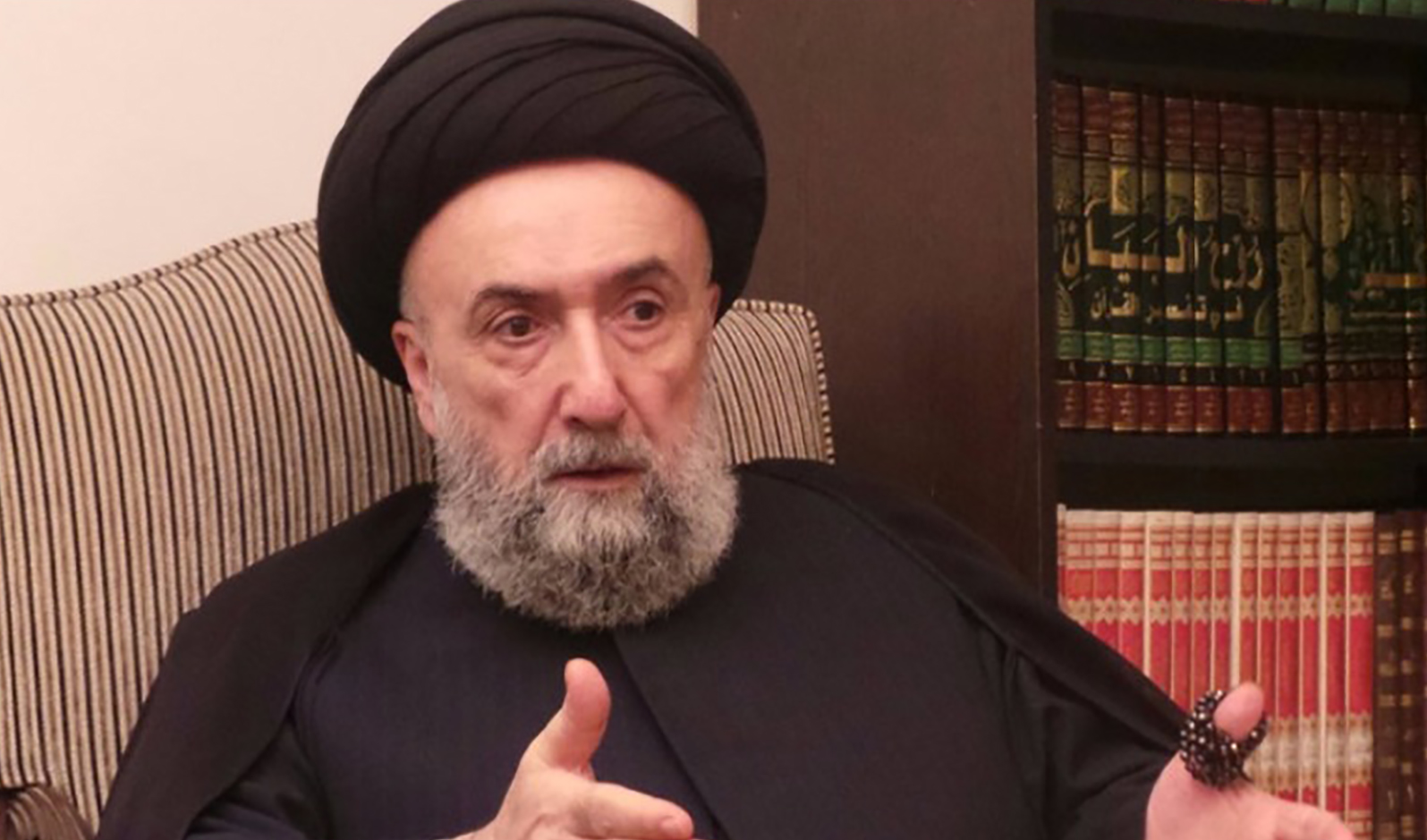 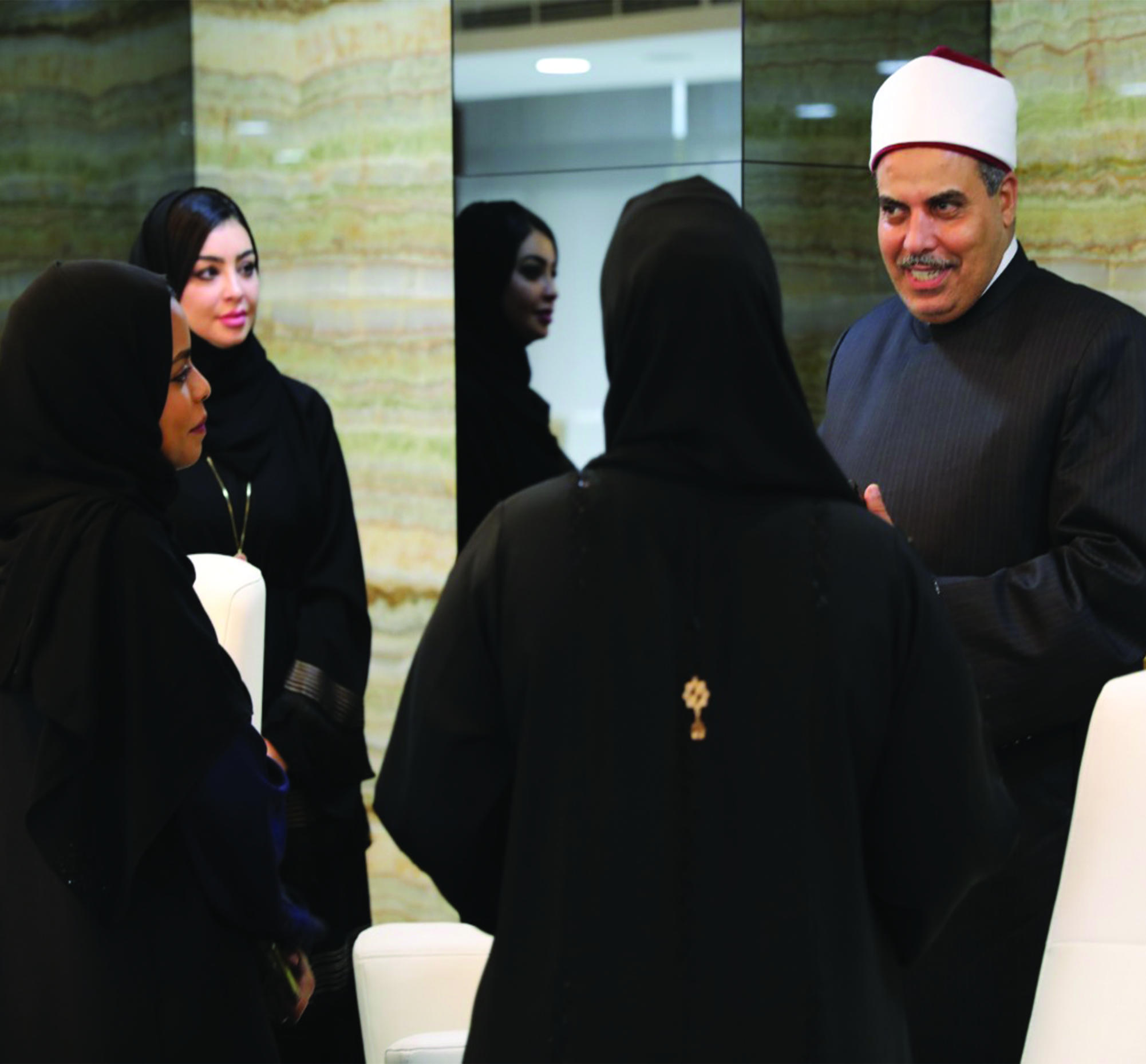