We believe that the dignity of human and preserving it is our ultimate goal. In the age of media responsibility, we greatly appreciate efforts made in preserving this dignity.

The Muslim Council of Elders and the Catholic Center for Research and Media share many common goals as our shared belief in the role the media can play in promoting the values of tolerance, coexistence and peace along with countering hate, racism and discrimination and shaping public opinion towards stability, growth and social cohesion.

Likewise, based on the Arab Media Code of Ethics as well as various charters and codes established by international organizations, the ‘Media Against Hate’ conference was held in partnership with the Catholic Center for Media and Research on the 27th and 28th of September 2021 in the Jordanian Capital Amman. The conference was held under the patronage of His Royal Highness Prince Ghazi bin Muhammed, member of the Muslim Council of Elders and senior advisor to His Majesty King Abdullah II ibn Al Hussein, of the Hashemite Kingdom of Jordan and saw over 100 media professionals from different Arab countries attend.

The Conference also called for the following:

1. Mobilize the principles of the ‘Media Code of Ethics’ as a reputed source for ethical media work.

2. Emphasize the media’s role in reconciliation and bringing Arab people’s perspectives closer as well as promoting solidarity and integration as a means towards resolving differences.

3. Focusing more on humanitarian issues, especially those related to pandemics, wars and conflicts as well as supporting displaced people and victims of war and violence by raising awareness of their plight and daily struggles.

5. The establishment of an ‘Arab Media Coalition’ which will work towards mobilizing the principles of the ‘Media Code of Ethics’ as well as benefitting from local and international media covenants and standards.

The call to establish this coalition from Amman, Jordan carries a heavy historical and humanitarian significance, since this land was and still is a meeting place for all religions, and where Prophets and their companions have passed and been buried.

Since its founding 100 years ago, the Hashemite Kingdom of Jordan has represented a model of moderation and tolerance as well as being a symbol of global peace and coexistence through its countless courageous stances and support of just causes around the world.

The Muslim Council of Elders as well as the Catholic Center for Research and Media along with all the participating media professionals would like to congratulate the Hashemite Kingdom of Jordan on the centenary of its founding. A special thanks goes to His Majesty King Abdullah II ibn Al Hussein, as well as the patron of this conference His Royal Highness Prince Ghazi bin Muhammed, for their support of the Muslim Council of Elders and the Catholic Center for Research and Media and their collective values and vision in promoting coexistence and countering racism and discrimination as well as providing the required support to making this conference a resounding success. 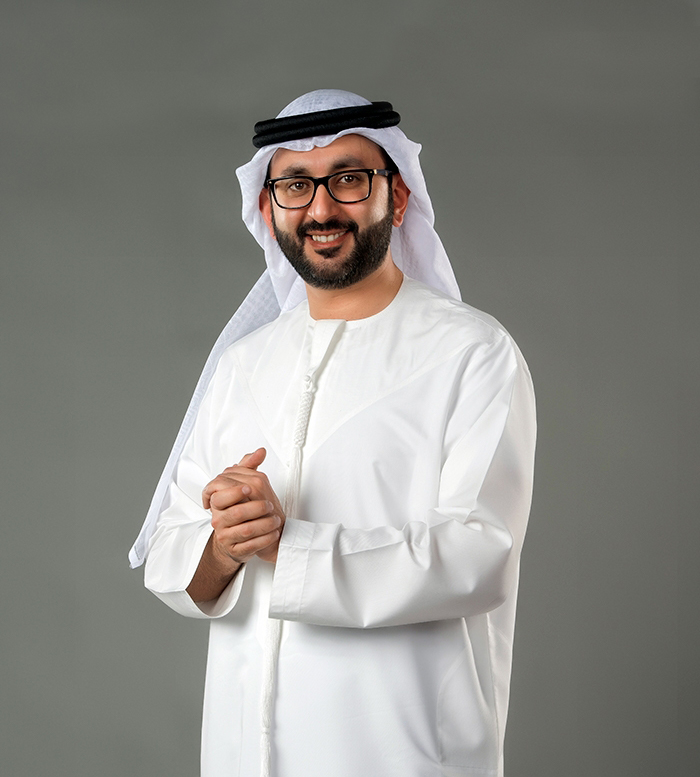 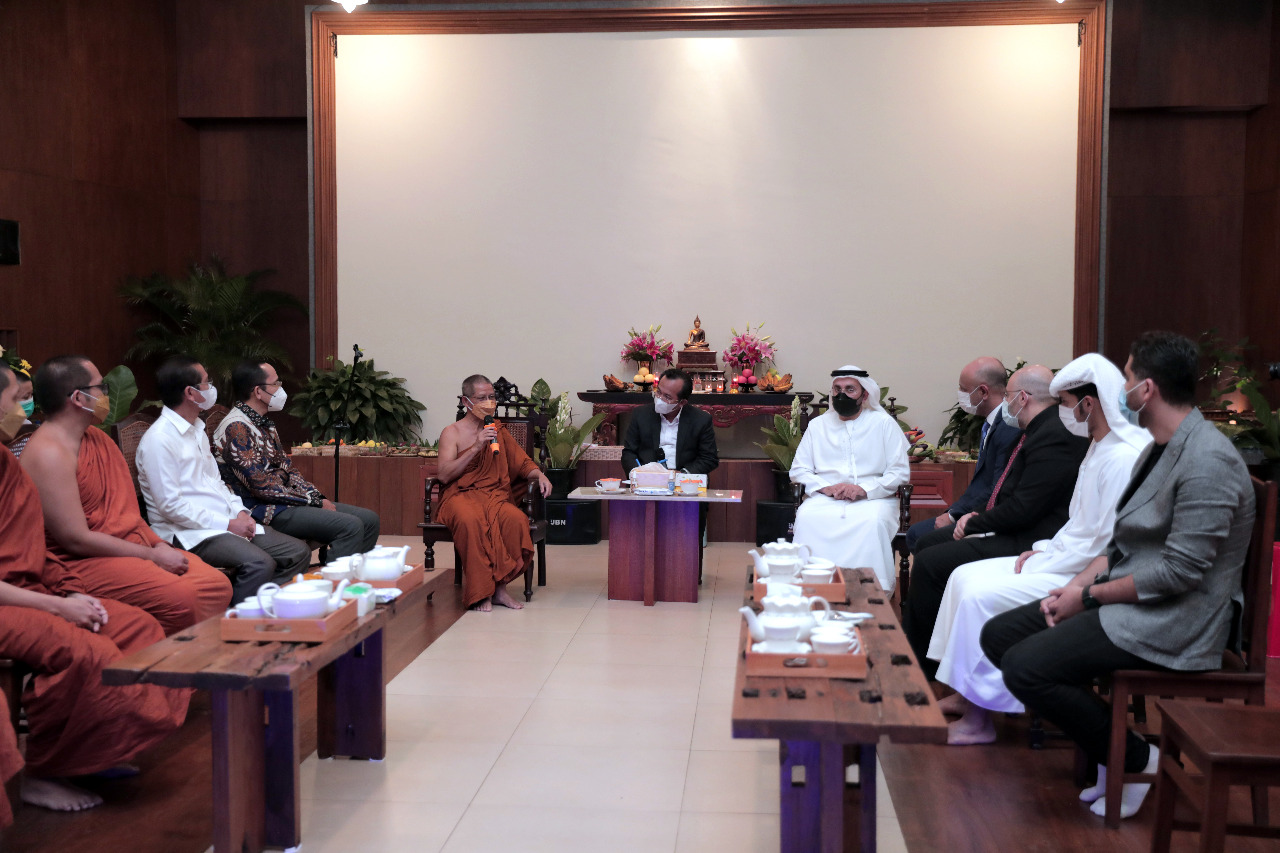 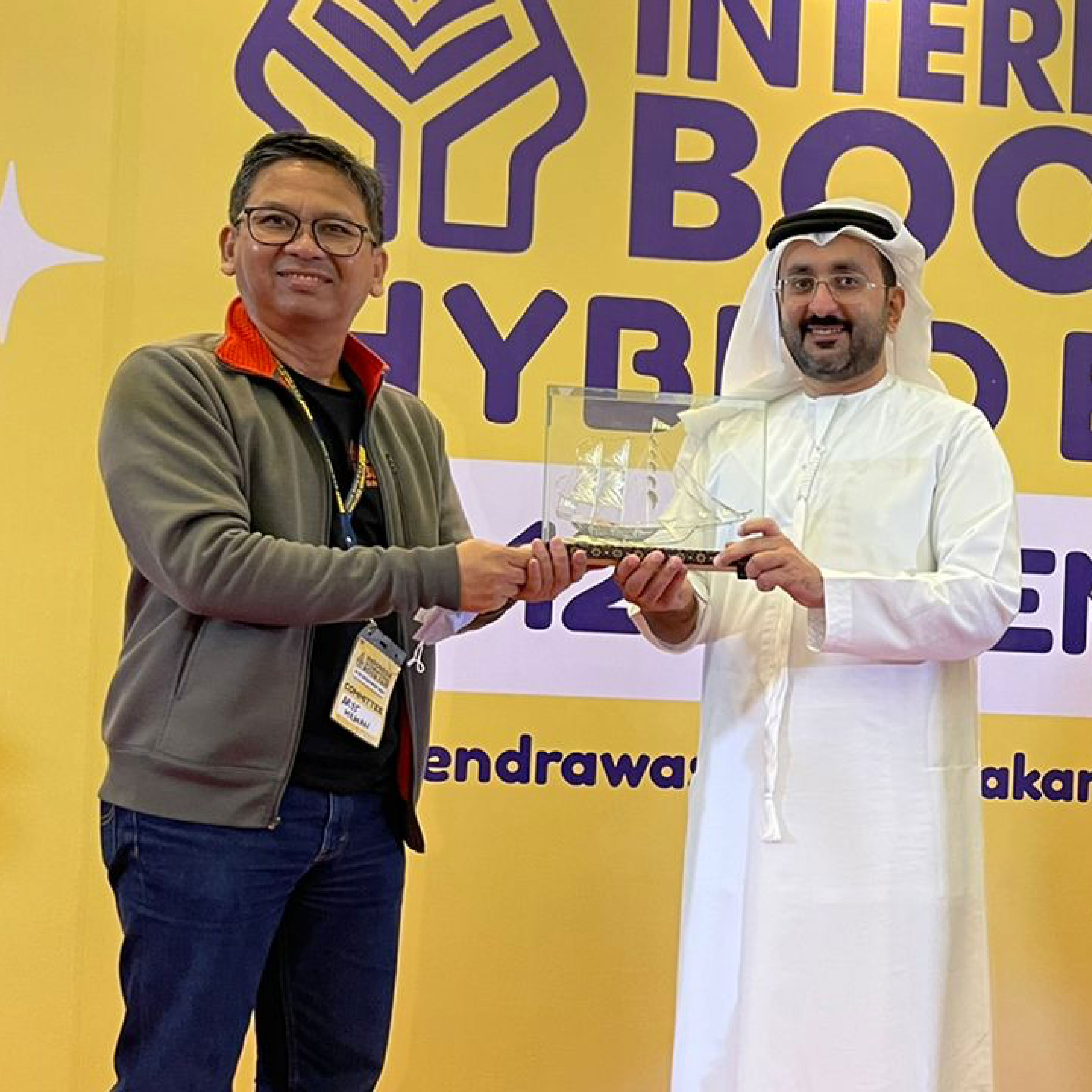 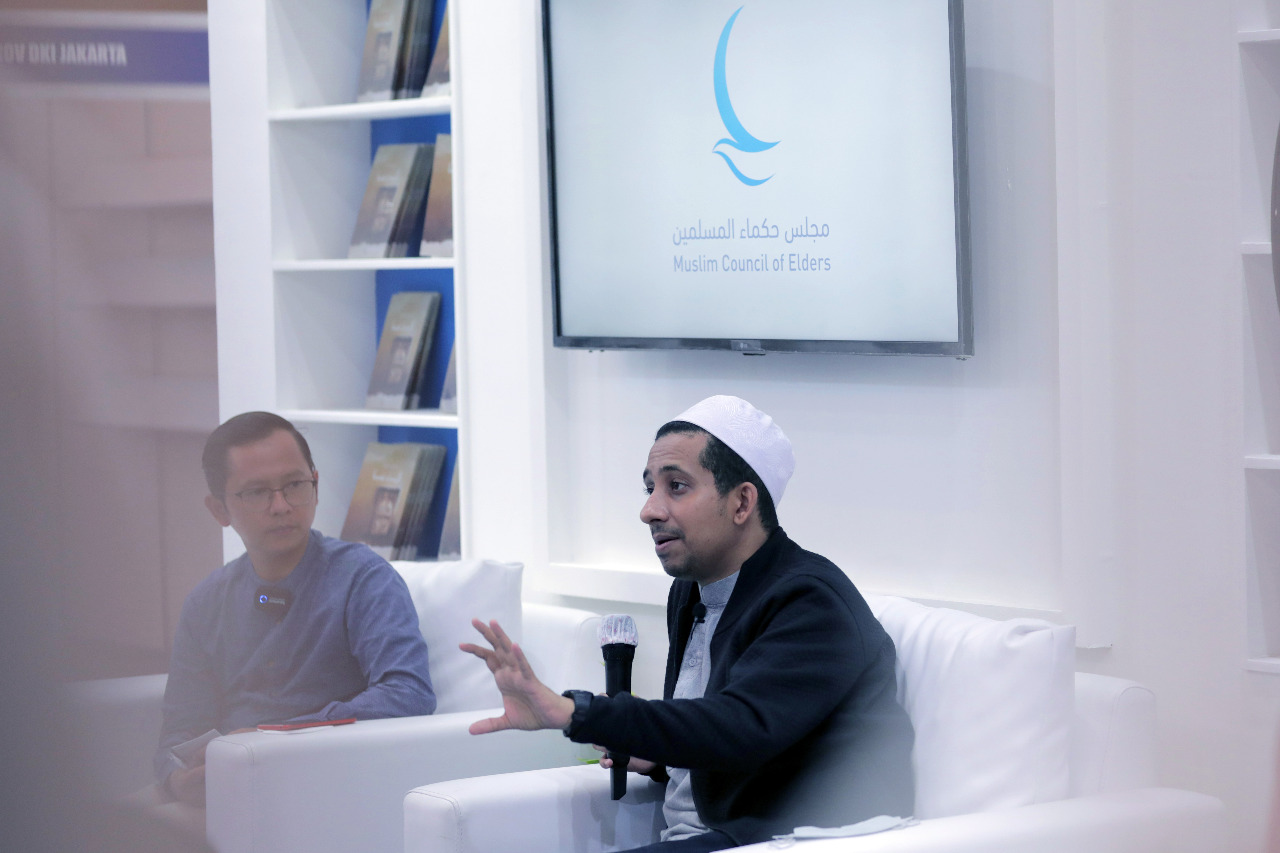