Emphasizing the human aspect of Islam 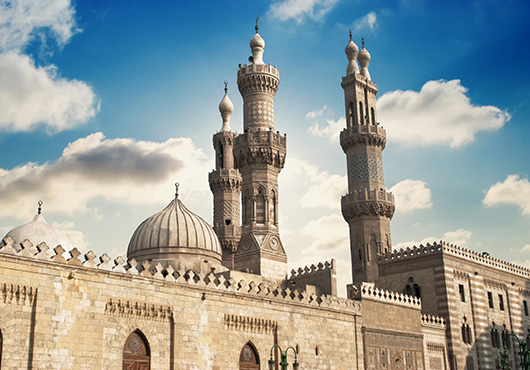 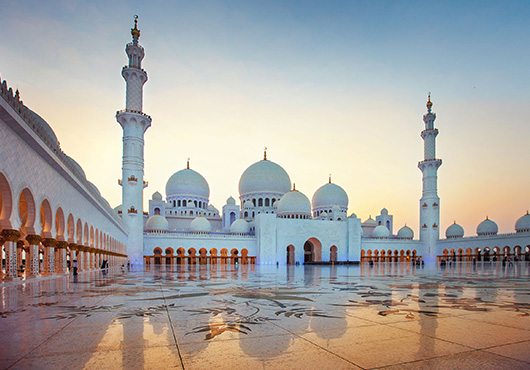 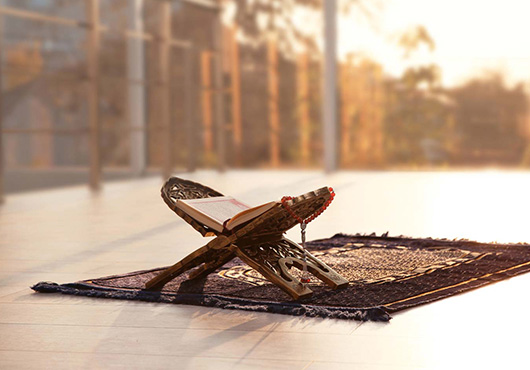 The Muslim Council of Elders’ most important project is the largest international Islamic effort and the most influential in terms of communicating with Muslim youth and with many Muslim and non-Muslim organisations and universities across the world. The first convoy was launched in 2015, and there are now 14 convoys. Each convoy consists of experts in Islamic knowledge who speak the language of the convoy’s destination. The Council believes there is an urgent need for such convoys, especially when Muslim youth are experiencing the worst phase in the history of the Islamic Ummah. Religious recruitment has reached its peak, particularly among extremist militants who do not fear Allah or respect the sanctity of life and the custody of Allah. Through their messages and activities, these convoys emphasise the humane aspect of Islam by engaging in wise and rational discussions with non-Muslims and teaching them that Islam is a religion of peace. The peace convoys work to promote a culture of peace, to protect young Muslims living abroad from extremist and fanatical ideology, and to correct misunderstandings about religious concepts.

Peace Caravans target countries where some cultural conflicts, on both religious and ethnic levels, are taking place in Africa, Europe, America, and Asia.

Promoting the culture of peace and coexistence among Muslims and followers of the other faiths, and encouraging the young Muslims to make a successful social integration in their current communities.

Reducing the tension that is centered around the Muslim communities abroad.

How to Transfer the Message

Organize intensive scientific and Da’wah activities that include intellectual and scientific seminars, workshops, and lectures in the different religious and thought institutions in the target countries.