To our brothers in humanity worldwide,

It is my pleasure to address you, on this historic day, about human fraternity and kinship, with the aim of reviving this comprehensive tie between all human beings and rediscovering the values of justice, peace, coexistence, and equality.

It delights me to commemorate with you today the second anniversary of the Human Fraternity Document. A dream that came true after a whole year of sincere efforts and hard work with my dear brother Pope Francis, the head of the Catholic Church, and under wholehearted sponsorship of my dear brother, His Highness Sheikh Mohamed bin Zayed Al Nahyan, who supported the Higher Committee for Human Fraternity (HCHF).

The HCHF has rapidly demonstrated its ability in taking international actions seeking a human strategy based on cooperation between the lovers of good and peace. The United Nations (UN) has contributed to the achievement with proclaiming 4 February as the International Day of Human Fraternity.

The second anniversary of signing “the Human Fraternity Document” has turned into a global occasion the whole world celebrates in a critical time; as all people suffer amid a severe and brutal pandemic.

As we pray to Allah, the Exalted and the Almighty to end the people’s suffering, we assure that this terrifying nightmare of the novel coronavirus (COVID-19) that affected all countries and peoples, makes the clinging to “the ship of human fraternity,” an inevitable solution to survive this catastrophic typhoon.

This typhoon has taught everyone a lesson: nobody is safe until everyone is safe. No one can survive alone, whether he has money or power, is black or white, or lives in developed or developing societies.

The treatment of hate, racism, and the illusion of individual salvation is an antidote that came out from our bitter experiences. It is the antidote of human fraternity that contains a strong immunity in the face of intellectual and moral pandemics.

The concept of fraternity does not only mean accepting the other, but rather it means striving for others’ wellbeing. We have also to reject discrimination of any form against the other, doing our best to promote these noble principles.

At this occasion and on behalf of Al-Azhar and the Muslim Council of Elders, we pay tribute to the peace lovers who aspire for a world of tolerance and goodness that stands in solidarity with the poor; the weak; and those who have been displaced over fear of pandemics of violence, discrimination, and terrorism, seeking security and stability.

I want to thank every owner of an initiative or charity project, whether an individual or institution, who are fighting in this battle to support all people without discrimination. May Allah help them be useful for all fellow human beings.

I hope this new magazine can be a real and sincere voice to human fraternity principles, and commit itself to the humane and professional guideline, which was concluded by the Arab Media Convention for Human Fraternity.

The magazine will be the best application of the Human Fraternity Document principles on the ground, achieving the positive message of the media in establishing a society of morals and values. I hope the magazine will help, with other media platforms, in setting up a new human approach in the Arab and international media.

We have to make the International Day of Human Fraternity an unforgettable memory in the humankind’s history which we recall every year, moving toward a world of love and diversity culture, without racism, intolerance, and discrimination based on colure, belief, race, wealth, or poverty.

Let's make “4 February” the starting date of a new world, in which peacemaking is more significant than the arms industry, to demonstrate our ability in establishing a shared environment in which we all live as loving brothers. 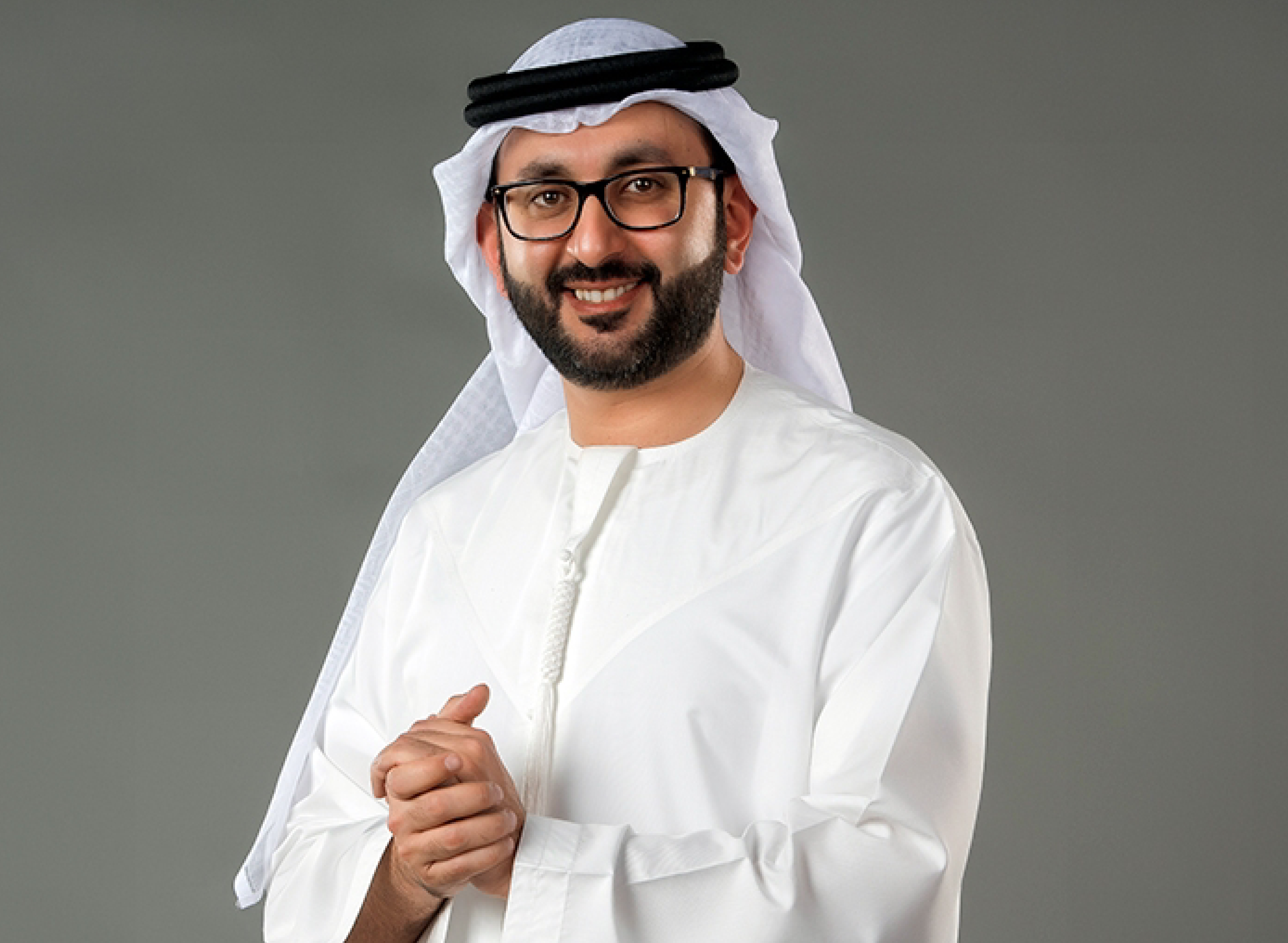 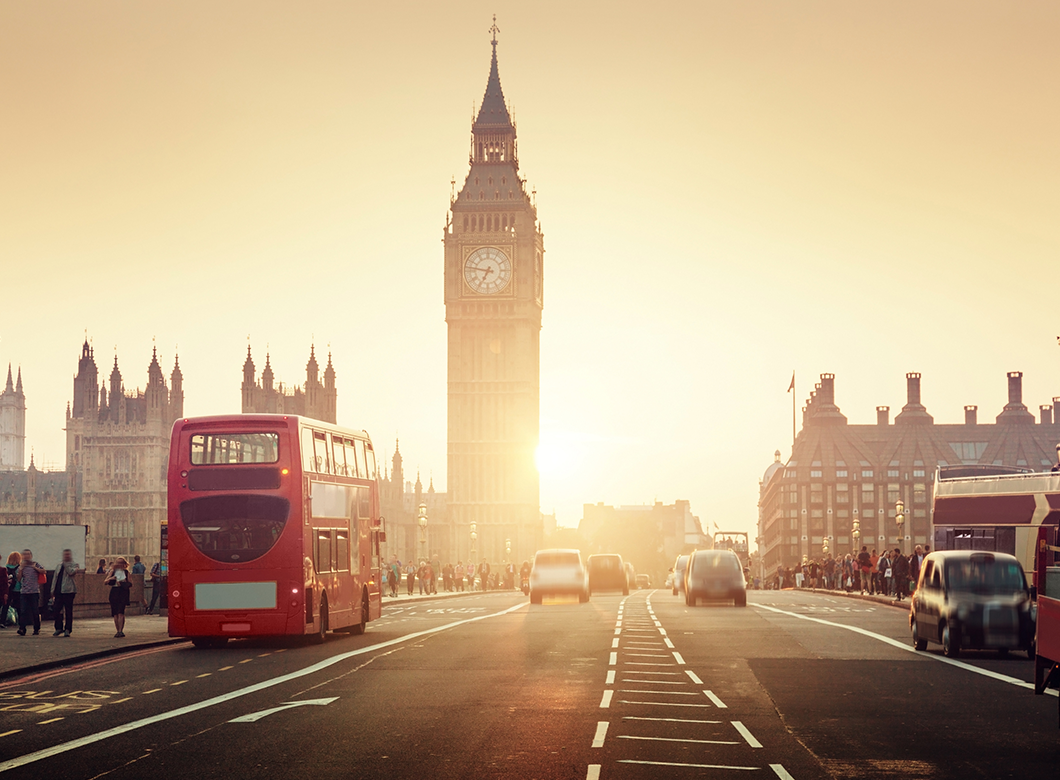 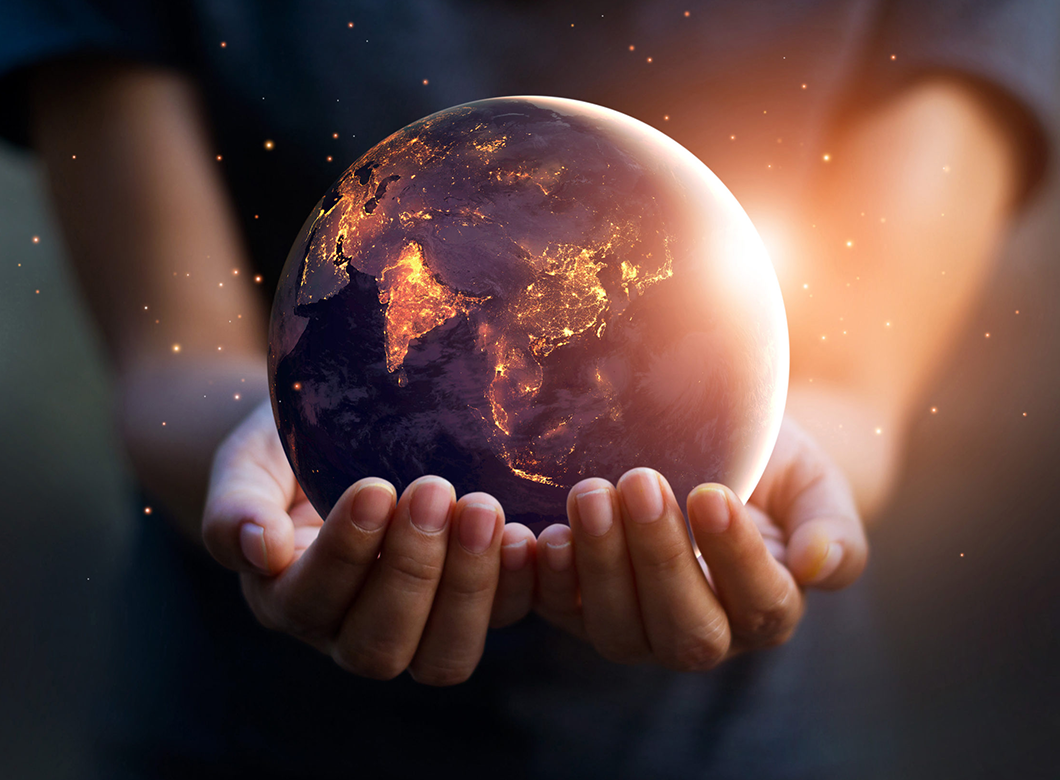 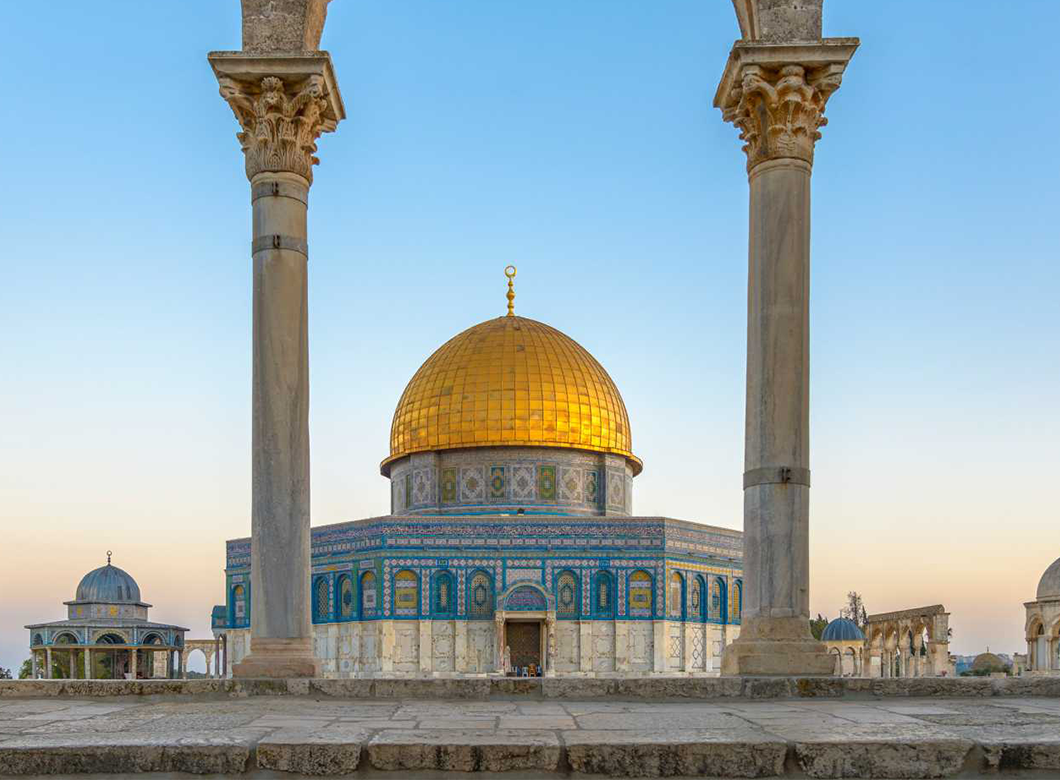 What moving the embassy to Jerusalem means?