On the International Day for Tolerance

Islam is the religion of tolerance, love, and peace. It calls on all people to be benevolent and merciful to one another and to forgive each other so that they may lead a happy life in this world, and receive mercy, forgiveness, and a great reward in the afterlife. God Almighty says:

“Graciousness is closer to righteousness, and do not forget kindness among yourselves” (Qur'an, 2:237).

“But whoever pardons and seeks reconciliation, then their reward is with God” (Qur'an, 42:40).

“Good and evil cannot be equal. Respond to evil with what is best, then the one you are in conflict with will be like a close friend” (Qur'an, 41:34).

In order to reinforce these values advocated by Islam, the Muslim Council of Elders (MCE) makes great efforts to spread the values of tolerance and peace among all people.

The Document on Human Fraternity called for the promotion of a culture of tolerance, coexistence, and peace, and for humanity to intervene immediately to stop bloodshed, wars, and conflicts. It also called on l people to reject the decline the world is currently witnessing in culture, morals, and climate. The Document appealed to thinkers, philosophers, clerics, artists, media professionals, and creative people in every field to rediscover the values of peace, justice, human fraternity, and coexistence, and to affirm their importance as a lifeline for all, and to spread these values among people everywhere.

The Muslim Council of Elders - chaired by the Grand Imam of Al-Azhar Prof. Ahmed Al-Tayeb - has made global efforts to advance the values of tolerance and peace on the ground. Consequently, Al-Azhar organized and launched many conferences and initiatives, the most prominent of which are: Al-Azhar Global Peace Conference, Freedom and Citizenship: Diversity and Integration, the Human Fraternity Conference, the Emerging Peacemakers Forum, and the International Symposium titled "Islam and the West: Diversity and Integration." In addition, the Council has spearheaded 7 rounds of the East-West Dialogue project that culminated in the Bahrain Dialogue Forum held last month.

On the International Day for Tolerance, the Muslim Council of Elders urges individuals, international institutions, and civil society institutions to enhance cooperation among themselves to spread these values among people. The Council calls on them to put an end to wars and conflicts, adhere to the values of peace, uphold the values of mutual acquaintance, human fraternity and coexistence, and be devoted to wisdom, justice, and charity. 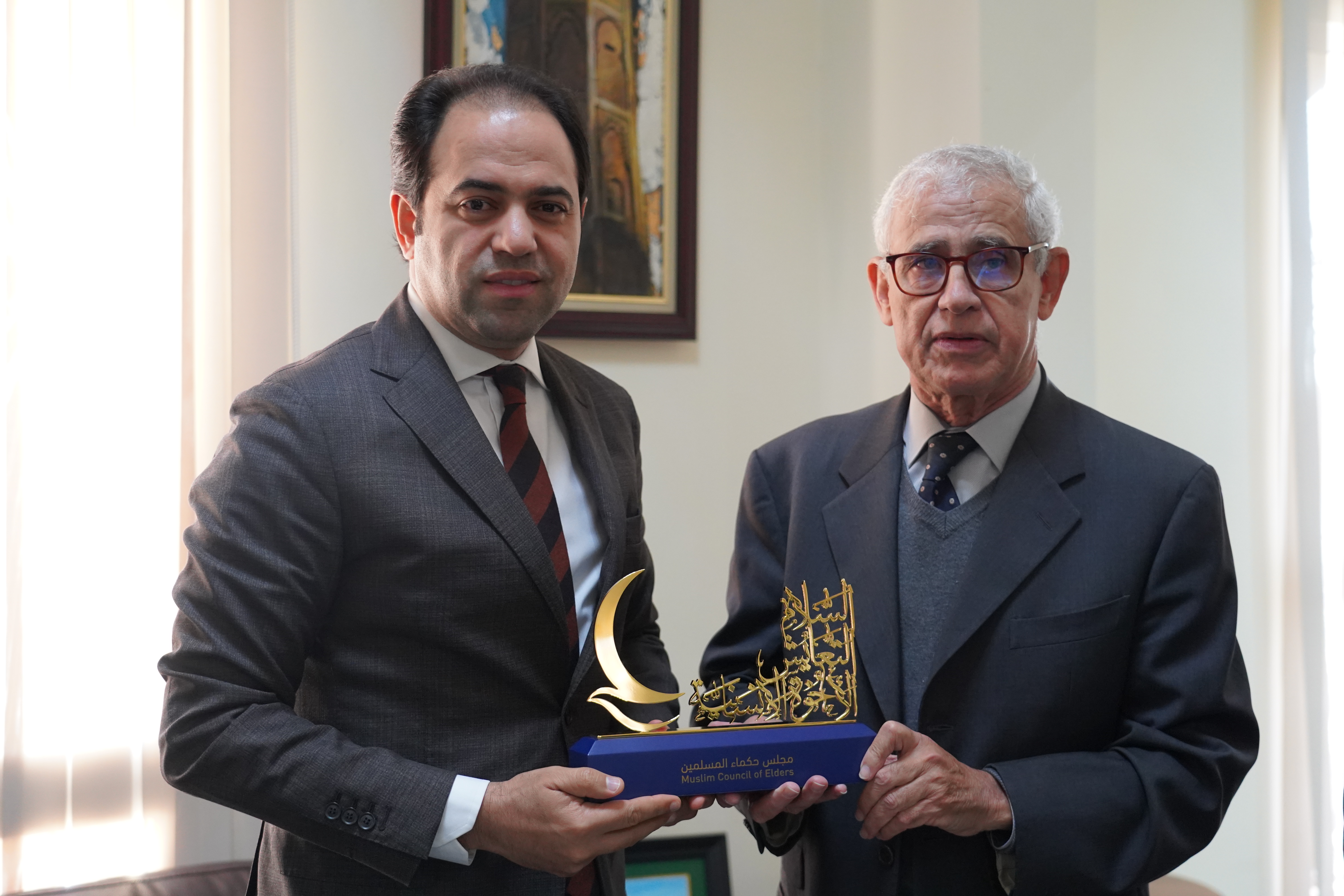 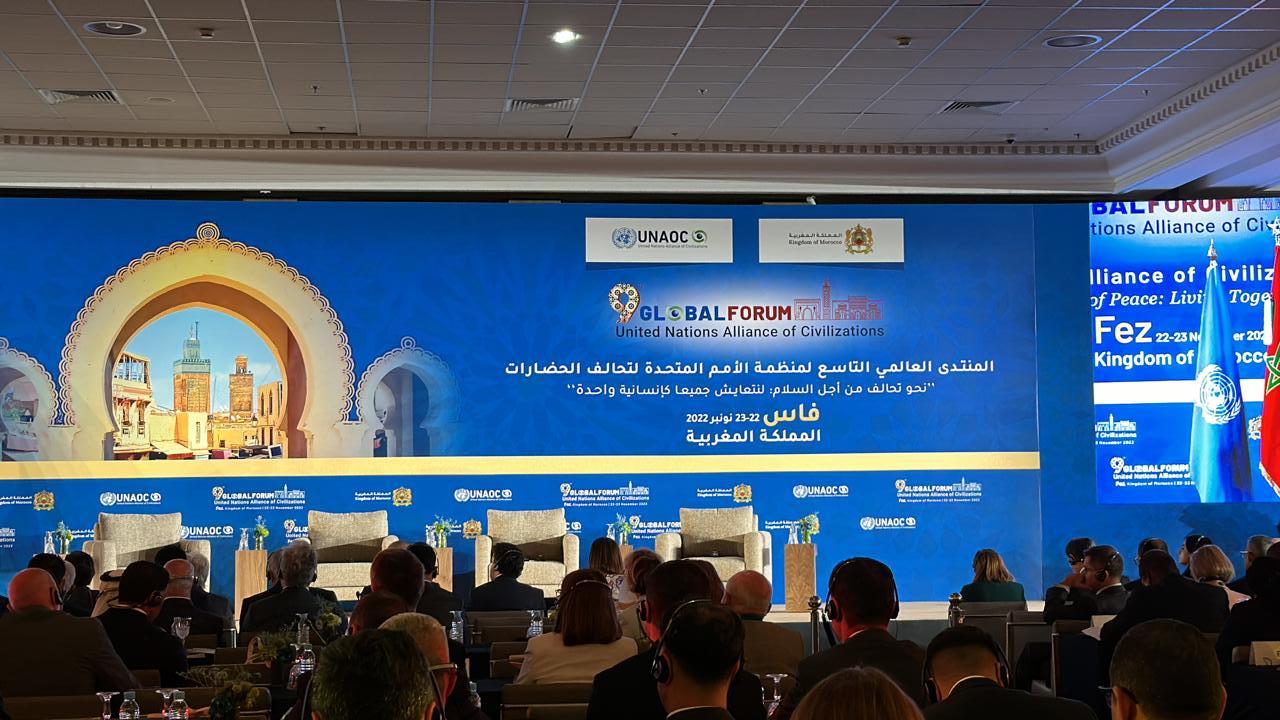